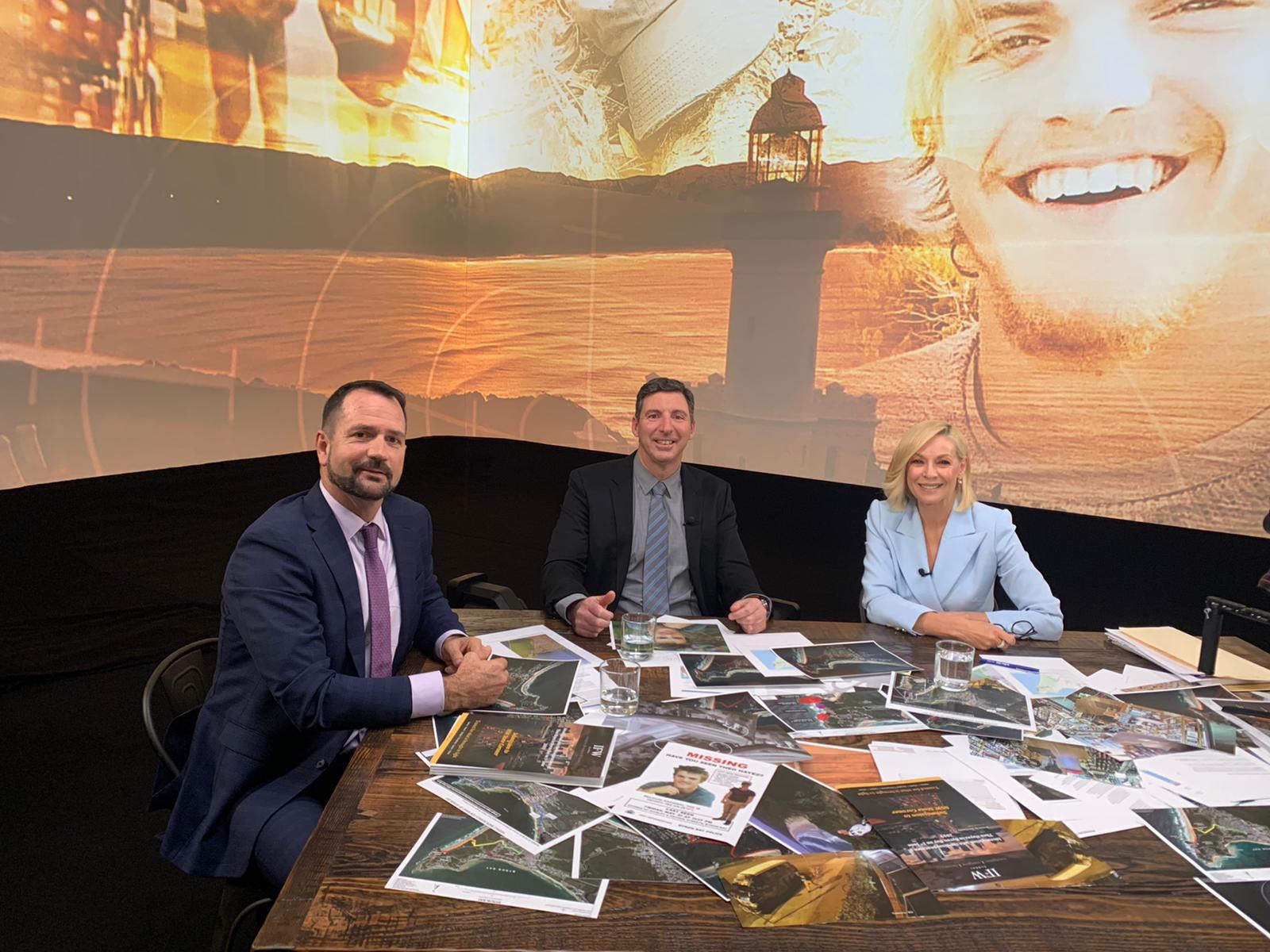 Young Belgian traveller Theo Hayez went missing from Australia’s coastal town of Byron Bay more than two years ago and the mystery surrounding his disappearance has been the focus of an investigation by IFW Global Chairman Ken Gamble.

Mr Gamble has been working pro-bono on behalf of Theo’s family, who turned to the preeminent investigator to uncover more details about what may have happened to the 18-year-old.

He was last seen on the night of May 31, 2019, leaving Cheeky Monkey’s bar on Jonson Street at Byron Bay. Local police have suggested he fell from a clifftop into the ocean, but Theo’s body has not been found.

Theo’s case recently made headlines again in The Australian newspaper, which outlined a coroner’s frustrations with NSW Police over the release of key information that could shed more light on the mystery. 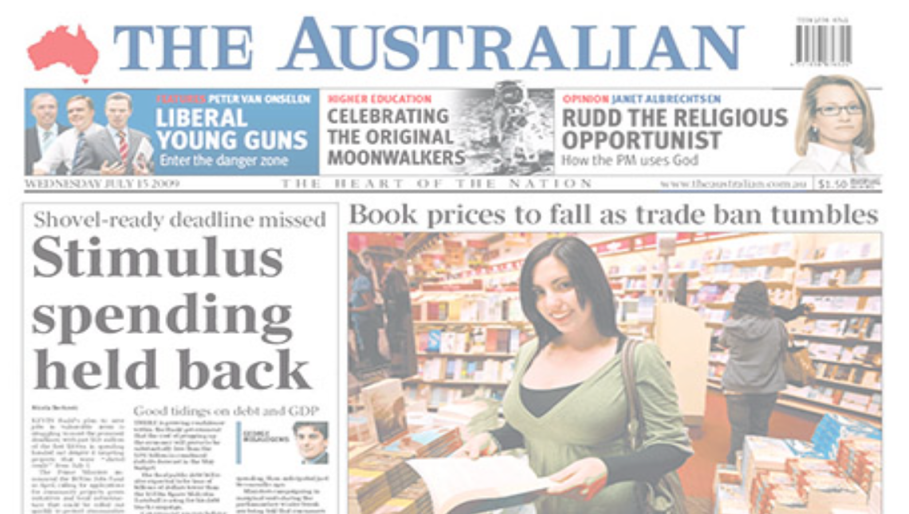 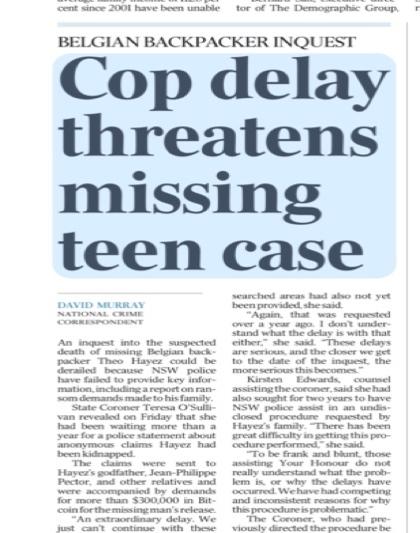 Mr Gamble’s year-long investigation has uncovered some startling new details that are sure to turn heads and raise eyebrows when they are released on the Nine Network’s Under Investigation program on Monday evening September 6, 2021.

Host of the program Liz Hayes, an Australian 60 Minutes reporter, said: "Police have told the family that they have a theory of what occurred and I think it's been reported that he's just fallen from a cliff on the night and drowned.

"Now whilst they haven't made that official that is what we believe is one of the options. I think you'll find that our investigation will show that there is something far more sinister than that." 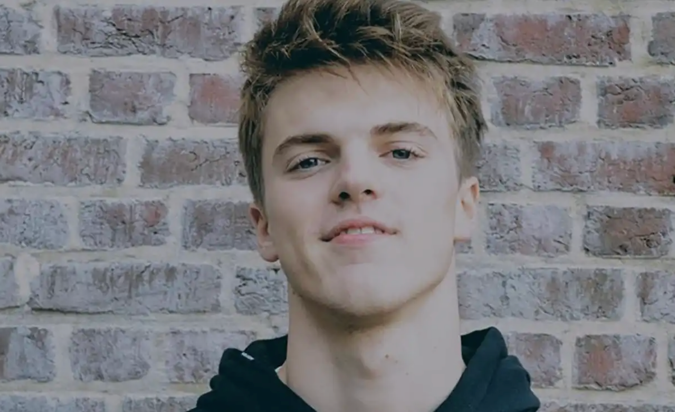 Mr Gamble said he had made extensive enquiries through researching Theo’s digital footprint and interviewing several people from the Byron Bay area.

“There is no doubt in my mind that there is much more to this case than originally thought and Theo’s family deserves to know the truth. Only a thorough investigation is going to solve this mystery,” Mr Gamble said.

“I’m hoping that by raising awareness of Theo’s case it will inspire someone to come forward, who may know exactly what happened or at the very least get police to re-examine the case. Theo’s family have suffered immense pain and suffering not knowing what happened and they need to know the truth about what happened. I am doing everything I can to help them get a clear picture of what unfolded that night in 2019.”